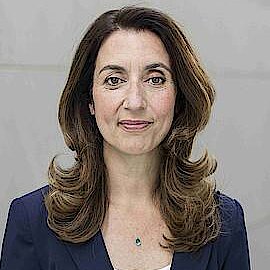 Aydan Özoğuz has been a member of the Bundestag since 2009 and served as deputy chairperson of the party from 2011 until 2017. She also served as Commissioner for Immigration, Refugees and Integration at the rank of Minister of State in the third government of Chancellor Angela Merkel from 2013 until 2018.

Most read
The next stage of Dutch populism?

The EU disregards the Chinese and Russian vaccines. But without financial support, that's a luxury Europe's East can't afford