It’s a paradox that while the world is being held in Covid-19 suspended animation, business lobbyists have never been busier. With governments marshalling billions in emergency funding, with yet more to follow in the form of gargantuan stimulus plans, industry knows that the winners and losers for years to come are being chosen right now.

Social democrats in Canada, like many the world over in opposition roles, face a delicate challenge. They must differentiate themselves from the sitting Liberal government, without appearing to hold up efforts to deliver emergency aid. A minority government heightens the stakes of any disagreement, although an early election is not in anyone’s interest at the moment.

Jagmeet Singh, the dynamic and still relatively new leader of the federal New Democratic Party (NDP), has managed to win significant improvements in the Liberal government’s assistance programs. Thanks to his interventions and pressure from business and the labour movement, the government’s initial miserly wage subsidy for business went from 10 per cent to 75 per cent. Emergency funding is being provided directly to workers outside of Canada’s broken, out-dated employment insurance regime and NDP-identified gaps in support for seniors and students are being closed.

These gains offer some lessons for success that the NDP and other social democratic parties can build on. Voters are looking to governments for help like never before; clear communication and forward-thinking proposals now can ensure that corporate interests don’t determine the shape of the recovery. And more importantly, acting now to frame the terms of the debate can help protect against a back-swing to austerity in the months and years to come.

Social democrats need to play to their strengths

First, social democrats need to embrace the wide-open window of political possibility to rethink a social safety net that puts people first. Now that voters have seen that what was impossible mere months ago can in fact be done in days when governments are moved to act, smart transformative policy that delivers real help to regular people is the order of the day.

In Canada, New Democrats are choosing this moment to make such a move on health care. Almost 80 per cent of Canada’s Covid-19 deaths have taken place in long-term care homes, a situation so severe that over a thousand military members have been sent in as emergency staff. The staggering death rate in nursing homes has horrified Canadians and shone a light on the cost of decades of cutbacks in these facilities. For the first time in decades there is a serious discussion about ending private, for-profit long-term care and bringing it under the public health umbrella. This, coupled with the universal pharmacare program championed by the NDP as a key plank in their 2019 electoral platform, would be the most historic changes to Canadian healthcare since the creation of Medicare in 1968.

Let’s be clear: a return to the status quo simply means that business-first policies that shelter the wealthiest will continue to hollow out the government’s capacity to help people in the name of lower taxes and corporate bail-outs.

Second, this is a moment for social democrats to play to our strengths. Proposals need to be driven by a vision that is practical and grounded in people’s lived experience, and confidence and belief in the strength of our values. That means not being shy about prioritising assistance that helps individuals, families, and workers – and holding government aid to business to the highest standards of social good.

Here, Canada would do well to follow the example set by the SPD in Germany to require large corporate bail-outs to follow strict conditions including banning dividends and share buy-backs and cutting executive salaries. Instead, Canada’s Liberal government has proposed a loan programme with soft conditions, such as no assistance for companies convicted of tax evasion – despite Canada’s abysmal record of prosecution in these cases. New Democrats have raised concerns about this and will need to hit hard on these gaps in the weeks to come.

Finally, social democrats have to be clear today about who will foot the bill for the response to Covid-19. Although we are still very much in the midst of an unprecedented global health and economic catastrophe, the right in Canada is already pressing for restraint and an off-ramp from big spending.

No looking back to the status quo

Let’s be clear: a return to the status quo simply means that business-first policies that shelter the wealthiest will continue to hollow out the government’s capacity to help people in the name of lower taxes and corporate bail-outs. As New Democrats have pointed out, it is decades of exactly these kinds of cutbacks that landed Canada’s health care system in its sorry current state, and that ravaged the employment insurance system to the point where it was useless to workers in a true crisis. The narrative of restraint is a prelude to deeper cuts and austerity with profound human costs.

To effectively counter this, social democrats need to be clear right now about who will be paying for the rebuilding: the richest people and corporations that have done inordinately well over the past few years will be required to pay their fair share. Strong government investments in helping people are exactly what is needed, but they are not sustainable when Canada’s tax system is riddled with holes. The long-term way out of this crisis requires meaningful changes to crack down on corporate tax avoidance, introduce taxes on multi-millionaires and claw back generous corporate tax benefits that serve the few at the expense of the many. Expect to see Singh’s New Democrats leading on these proposals in the months to come.

If we want different results, we have to do things differently – and as corporate lobbyists bend the ears of ministers around the world, there’s no better moment for social democrats to think big and long-term about making life better for ordinary people.

In the United States, Ohio’s attorney general has asked for a judicial declaration that Google has evolved into a common carrier. Here's why 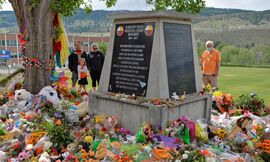 The discovery of a mass grave containing the remains of 215 Indigenous children has shaken the country. But will Canadians take action? 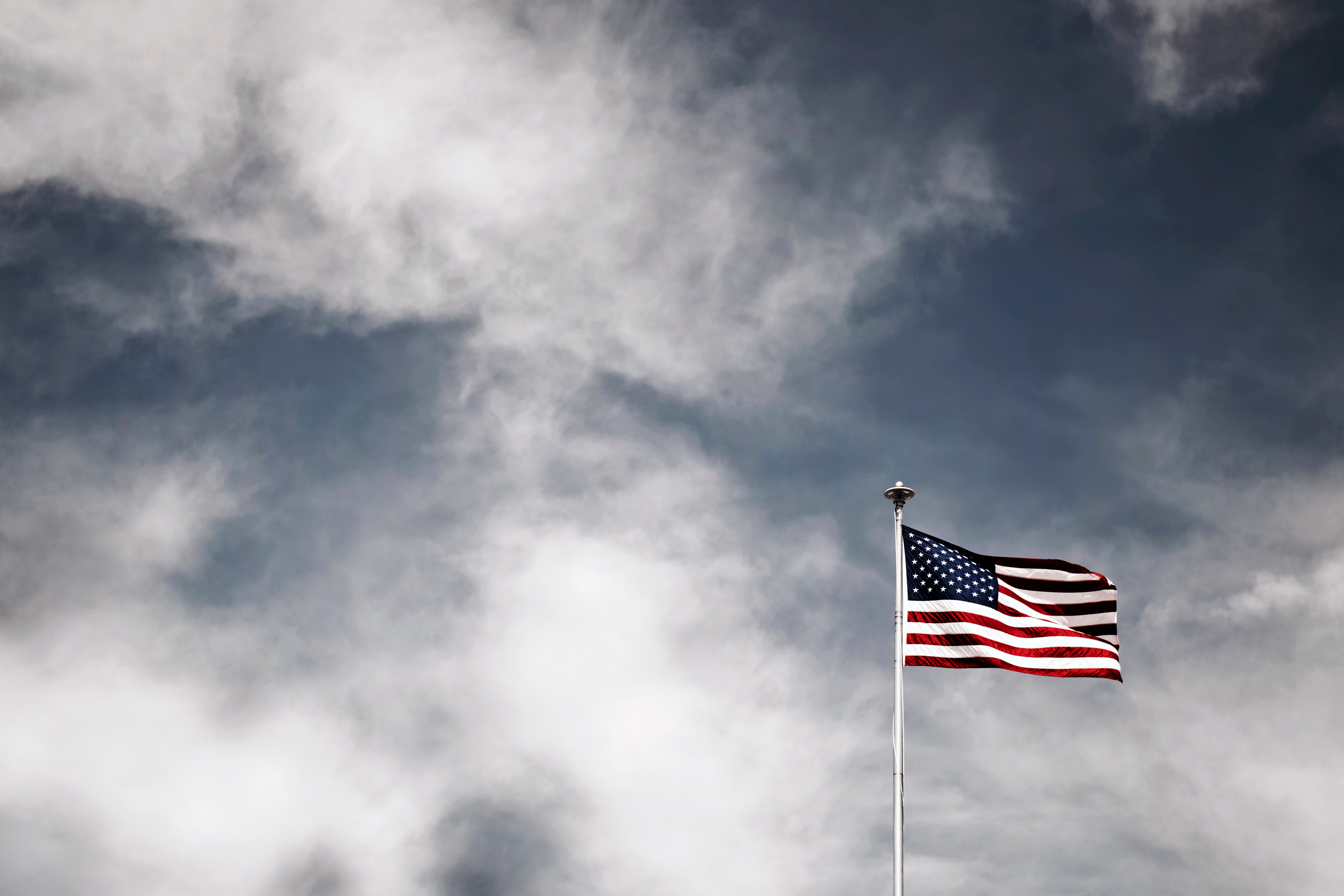 Why America’s democracy is (still) at stake

The Trump presidency had severely shaken the pillars of American democracy. But it's the Republican Party that is determined to tear them down 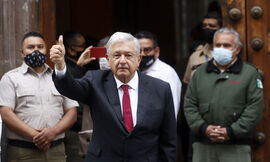 AMLO is still Mexico's only chance

The Mexican President must be considered the winner of the recent elections. His government's mixed record doesn't hurt his enduring popularity 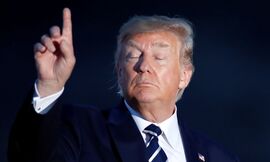 The Trump presidency: just a shard of dystopic memory

As Joe Biden is wrapping up his first 100 days, the Trump presidency seems all but forgotten. Perhaps that's because it didn't shape an era after all