An ongoing study by the University of Tübingen, and commissioned by Germany’s defence ministry, has found that the violent tendencies of terrorist groups are often flagged up in literary works long before the violence actually erupts. Nobel prize-winning Nigerian playwright and poet Wole Soyinka contributed to the study. Speaking to Joanna Itzek, he describes how literature can play a role in predicting and preventing violent conflict.

The Nigerian army claims to have ‘defeated’ Boko Haram, yet over the last year we’ve seen repeated attacks by the terrorist group. How would you described Boko Haram’s current state?

Certainly the military has made some impressive gains against this heavily entrenched and ruthless group that’s been given time, thanks to the previous government’s complacency, to organise and turn themselves into a really formidable force within the nation. Boko Haram has sustained some serious damage. But the head of the snake has not yet been scorched.

For me, the group represents a continuation of similar movements we’ve had in the past. It’s not the first time a religious fundamentalist group has surfaced and challenged the State. If you chase the Islamists out of one place, they’re going to regroup and emerge somewhere else, perhaps in even greater force.

How can the Nigerian government ensure Boko Haram won’t see a resurgence?

I will give the government some credit in saying that there is now at least a consciousness that re-education should play a part [in curbing Boko Haram’s influence]. People realise you need to ‘retune’ the minds of these deluded milleniarists.

They also understand that you’ve got to tackle the breeding ground of radical Islam – the madrassas (Islamic schools). Previously, these schools could do and teach what they wanted. Now there’s greater supervision.

Young, impressionable children spend their lives under the tutelage of the mullahs. They’re like trained dogs who know when to eat, when to bark, when to retreat, and when to cause chaos. And it’s this system that has evolved into the militarised, trained, disciplined Boko Haram.

That’s the reality. We have to make sure that the next generation doesn’t get caught in this trap.

The military solution needs to run parallel to this, until the last fanatic is wiped off the face of the earth.

Can literature help us identify conflicts before violence erupts?

We shouldn’t overestimate the power of literature. But it does play a role, alongside other influences like the State, the community and the family.

The writer is like a detective, but one who detects an event, a crime, before it actually happens.

The writer is also like an amateur psychologist, economist or technician. Seeing links in advance of a result. Putting even disparate elements together to form one cohesive narrative.

Whether a writer is an activist or not depends on his or her temperament. Most writers are not, so it is their work which society must interpret and assess.

It’s not a waste of time for a writer to collaborate with society, and present his or her findings. Writers can give us an advanced picture of events that are likely to happen, or even happening now, but which the authorities have failed to notice.

When did Boko Haram first make an appearance in literary works?

It often takes a while for people to digest the kind of actions perpetrated by Boko Haram, and for these to manifest in literature. But if you read the tracts of religious proselytisers, Boko Haram has, in a sense, always been there.

Fundamentalism has always been there in religious writings, and especially in Christianity. So it’s not like the warnings weren’t there. But most people never access this kind of literature, because religious fundamentalism is a closed society. It even uses language which is often accessible only to believers because it excludes outsiders from the start.

But literature, as you and I understand the word, is open to everyone. Boko Haram hasn’t made much of an appearance in this kind of writing so far, but it will do so.

Do novels and plays merely report on conflicts that are ongoing, or can they actually play a significant role in these conflicts?

There’s masses of literature all over the world which promotes all kinds of causes. But if that’s what your book or play sets out to do, I’m afraid you cannot guarantee you’re producing good literature. Very often you go into propaganda. That’s the danger.

I think literature is better at preventing conflicts than solving ones that are already ongoing. Once a conflict has started, positions become entrenched. It’s then very difficult to remap the emotions of those involved. Extreme positions are tough to transcend.

But prevention, yes. If enough books are written that emphasise the unity and sameness of humanity, it enables people to transcend the black and the white, and see the grey areas in between.

Literature maps the mind in a way that enables it to accept the way of non-conflict and help resolve humanity’s disagreements. Literature probes humanity to its naked fundamentals.

Wole Soyinka is a Nigerian playwright and poet. He was awarded the 1986 Nobel Prize in Literature, the first African to be honoured in that category. 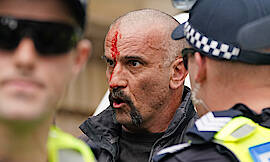 'First global crisis in which false information can spread worldwide'

With Covid-19 came the conspiracy theorists. Julia Ebner, an extremism researcher, on the threat they pose on- and offline 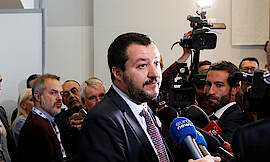 'They are strong because we as liberals are weak'

Jan Zielonka on whether the outbreak of the coronavirus could help illiberal, populist and nationalist forces 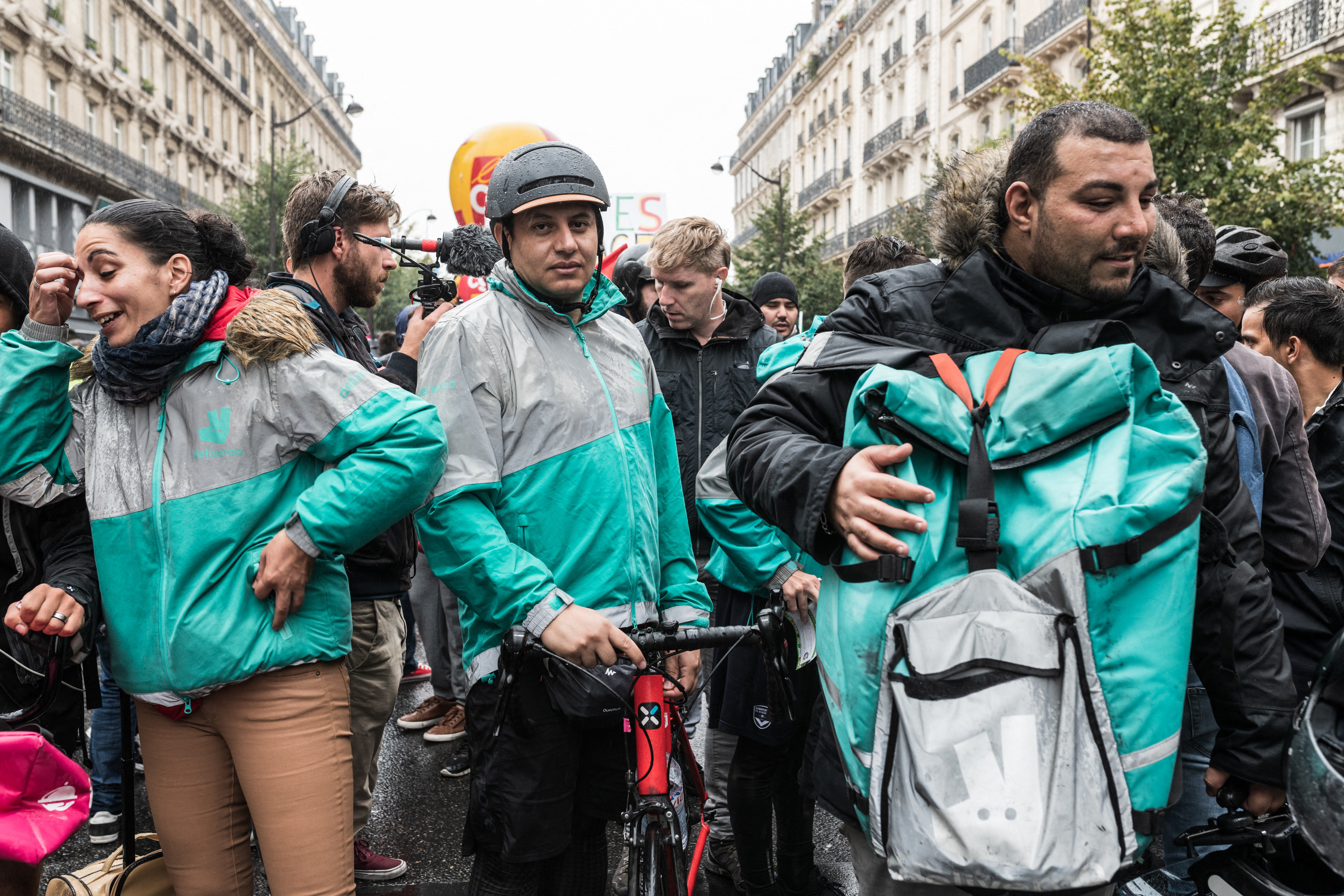 'The real division is between democracy and oligarchy'

Former US Secretary of Labor Robert Reich on the methods of the big corporations, citizens' anger and how to beat Trump 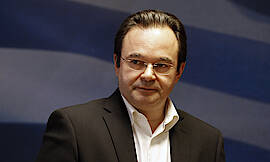 ‘This is a different type of crisis’

George Papaconstantinou, Greek Minister of Finance when the Eurocrisis began in 2010, on the EU response then and now